Our Participation at the Insurance Broker Forum 2017 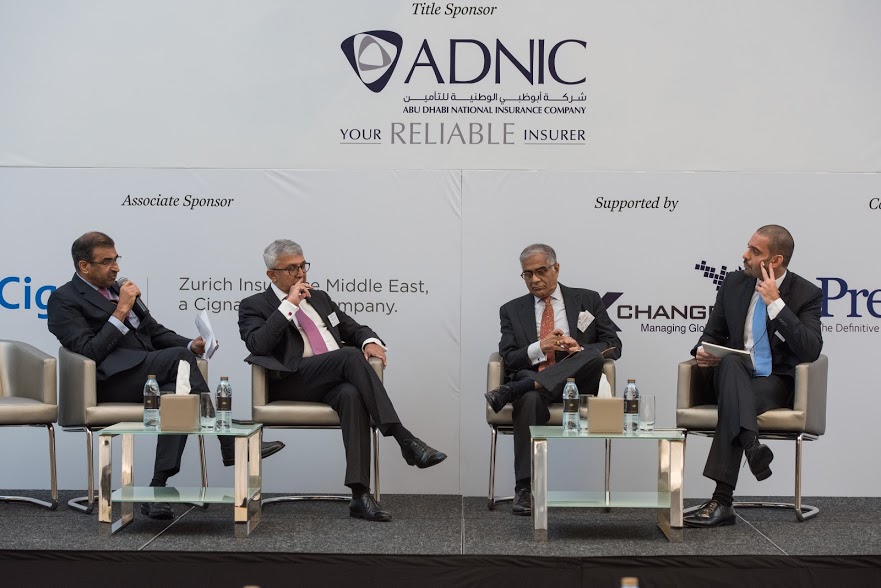 Our Participation at the Insurance Broker Forum 2017

Insurance Broker’s Forum (IBF) 2017 was an insightful event. Discussion took place on futuristic innovations and how businesses need to adapt it. The panel discussed about sustainability, innovation and regulations.

The forum started off with a keynote address delivered by Mr Fareed Lutfi, secretary of the Emirates Insurance Association. “It is important to note the development of Artificial Intelligence, which applies to internationally and regionally active insurance groups,” stated Mr Lutfi.

Mr Andrew Woodward, Executive Vice President of ADNIC, spoke about natural insurance cycle. He compared the relationship of an insurer with a broker as a marriage. ”You have good times, you have bad times and sometimes one of you might move out to stay with the parents. But you always come back and most of all you respect and trust each other,” he mentioned. 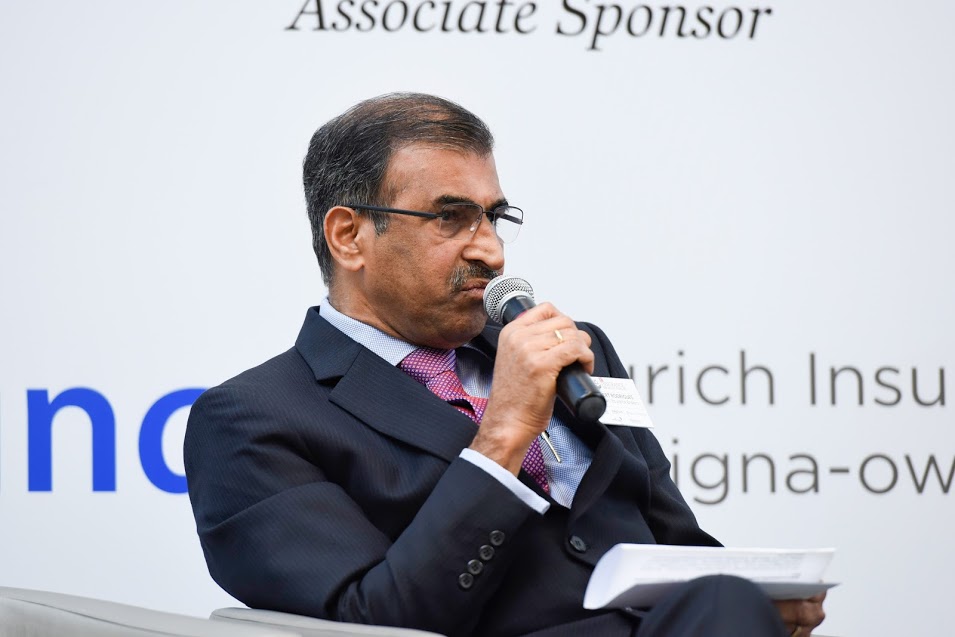 “Sustainability has been a major pressure point for us. One major contributor to this pressure is rising operational cost which covers employee costs, rents, or overall expenditure on IT and other factors. How we have curtailed that or sustained that is a single compliment, which is scaling our business to pay for the cost,” stated Mr Albert Rodrigues, Managing Director of Millennium Insurance Brokers.

Mr Mustafa Vazayil, Managing Director of Gargash Insurance, said that market had not affected the sustainability of a company. “Sustainable profit has nothing to do with the market situation. Market is an ever-evolving, ever-changing dynamics,” said Mr Vazayil.

Mr Ashok Sardana, Managing Director of Continental Group, also joined the conversation and made a point that customers are more educated than before, thanks to the technological advances. He also stated that with the current state of technology, more tasks can be outsourced which in turn reduces the overall business cost. He also coined the term “Insurance Doctors” for brokers as they provide customized solutions to clients.

Mr Wayne Jones, Partner at Clyde & Co. mentioned some amazing statistics about UAE’s Insurance broking market. He stated that the commissions have been doubled in last five years. The commission received by brokers in UAE was AED 2.6 Billion in 2012 which has increased to AED 4 Billion in 2017. Mr Jones also stated that 19 new licenses were issued in past two years.

Regulators have increased their level of regulations by increasing the capital requirements, imposed proper staff requirements, enhance standard operating procedure, more regulated reporting, a slight increase in professional indemnity and insisting on the separation of licenses. 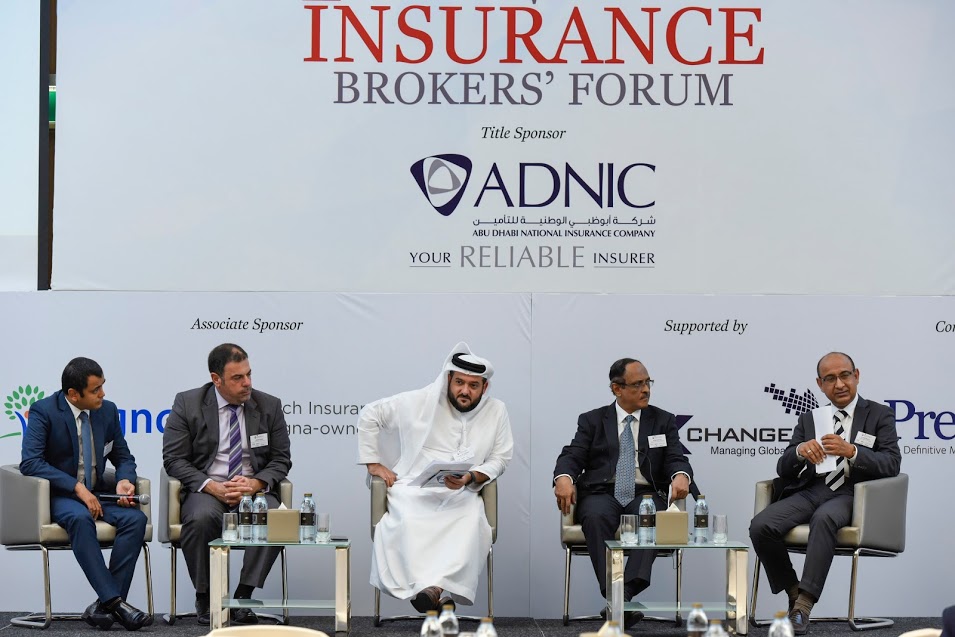 “if you make a supply or transaction, if you sell goods or services, then you have to account for the VAT whether you have been paid or not,” Mr Vaughan added.

Talking about VAT on brokerage fees, he mentioned that broking has always been standard rated and, an extra five percent will be added to the current rate for accounting VAT.

“Artificial Intelligence is a system close to human thinking. When it comes to decision making, visual perception, speech, and to learning,” said Mr Thierry Petrens, Founder & CEO of Kleptika.

He pointed out that seamless integration of front end with the back end is crucial for automation of claims processing, member management and partner management. He also mentioned that a chatbot will replace front office representative as it is available 24/7 and will improve on its own.

Artificial intelligence will also help to track and analyze customer’s behaviour by which, suppliers can tailor make products for each client, fulfilling their peculiar needs.

Overall, IBF 2017 proved to be a platform which put forward the upcoming challenges and provided realistic solutions.